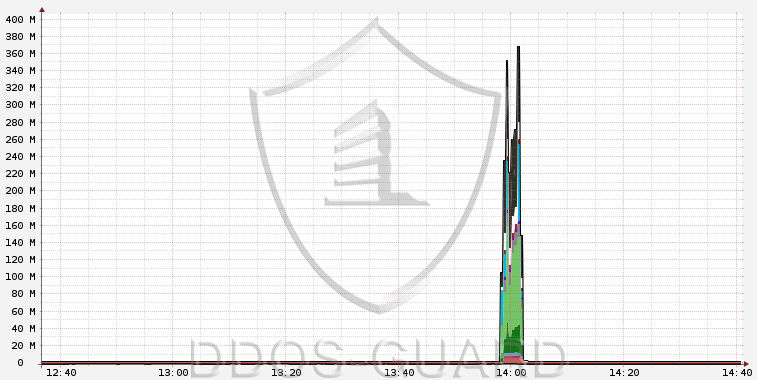 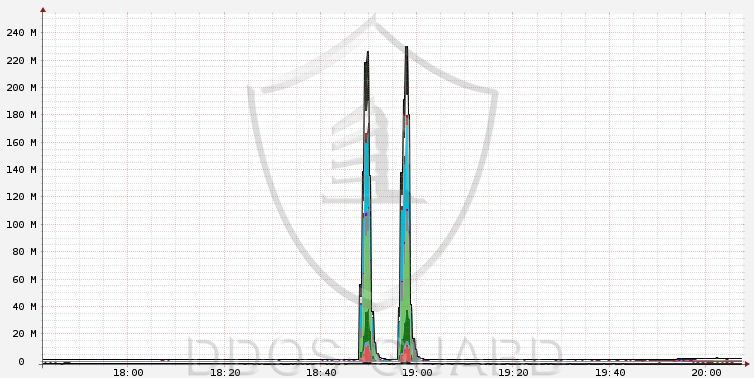 <p>Unknown attackers are trying to paralyze the operation of protection services with the most powerful DDoS attacks ever. They were started on September 16, 2016 and are still going on. Experts have every reason to believe that the observed phenomenal volume of spurious traffic is a part of a massive attack, which was directed against the website of journalist Brian Krebs, who had discovered the activity of vDOS, the largest DDoS-for-hire service.</p> <p>One of Europe's largest hosting companies has also undergone a number of DDoS attacks with two of them totaling 1Tbps, which is an all-time record. According to media reports, the attack was carried out by a botnet of 145,607 IoT devices that are capable to provide a total capacity of 1.5 Tbps with no amplification and reflection techniques additionally used.</p> <p><a href="https://ddos-guard.net/en/retail" target="_blank">DDoS-GUARD</a> experts have reached the same conclusion after processing and analyzing the malicious traffic, saying that attackers used no amplification tools and directed their attacks on multiple protocols simultaneously. The combination of TCP SYN flood and TCP ACK flood, UDP flood, as well as the generation of GRE flood was a severe test for the provider’s DDoS mitigation network. DDoS-GUARD protects against packet attacks reaching and exceeding 360 Mpps. Nevertheless, we have managed to minimize the impact on our customers thanks to the seamless operation of our NOC engineers.</p> <p>Since the September 16 14 DDoS attacks were detected with a total capacity of more than 200 Mpps. Apparently, it's only the beginning.</p> <p>(Nomenclature - G - Gbps, M - Mpps)</p>